Monday evening and feeling extremely guilty. Not just any Monday evening. Monday evening after the Open Research course finished. Dark, wet and cold outside. I felt the need to capture my final thoughts and here they come. 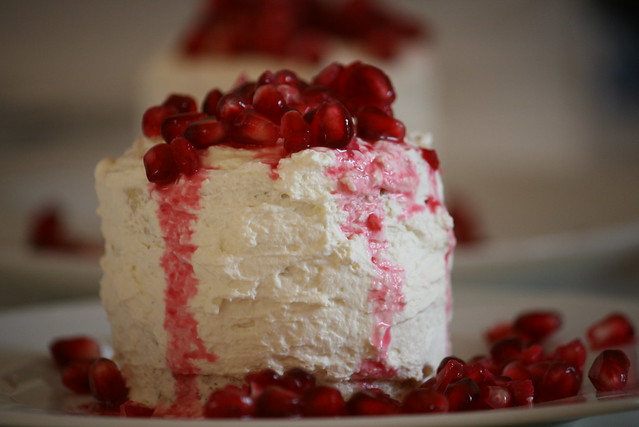 Internal guilt as I didn’t really engage (as much) as I thought I would. As much in brackets as it could be left out? Trying to link quality and quantity but failed miserable on both… My commitment was at its highest before the course started. There was excitement and fireworks… Then it went down hill… reality hit. I tried to cling on and I did… somehow I made it to the end but what about the journey? It was lonely, even when I was at some point trying to convince myself that it was ok… Looking back now, I think it wasn’t ok. If I had reached out, I would have felt much more connected with the course and most importantly with others. This would have kept me going and probably would have learned much more than I did on my own… But I didn’t… as I felt that I missed the initial train and then it was too late? Is this another excuse? It is never too late!!! I am trying to analyse why I just didn’t make this little bit of extra effort… it is really disappointing. But I did engage with the resources and I did reflect here.

Some people might have read some of the stuff… or at least looked at some of the pictures. I didn’t look at anybody else’s… just not good, not good enough. But is good enough, enough? I don’t know, I don’t think so. We can only get out of something, what we put in. And I didn’t really put much into this. I am not sure it matters that this was open and it was just so so so so easy to just jump in and start learning. But then again it wasn’t… as I experienced. My head is full of excuses and explanations. I don’t think any of them are good enough or real? Or are they? Thinking now, what would have made the difference, I think it is the personal hook, a buddy, we would go through this together. So, yes, I have to admit that I missed a buddy. I think also, that my internal motivation wasn’t probably strong enough to go on this journey on my own? Could this be possible? I think it is very possible. If there was somebody there, we could have gone on this journey together, to support each other, to push each other? 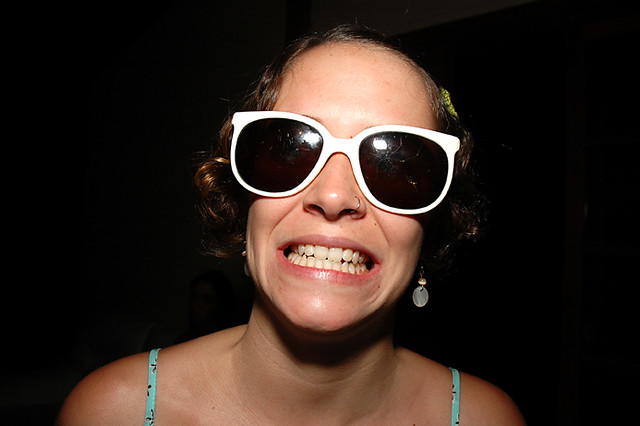 And this other thing, I tried to convince myself in another post about invisible participation… not sure anymore. This really does sound like a cheap excuse now… but there are people out there who prefer to learn like this… I don’t! I like to share, I like to discuss, I like to debate, to challenge and be challenged. I think this is what I missed. You can’t do that by reading or looking at some resources. I guess to some extent you can as you would reflect and then perhaps bring people in that way? But it is not the same to have a proper conversation… and the personal connection make these conversations more meaningful and deeper, I think.

Right, so what did I learn?

The course helped me develop new ideas and a new project is now taking off the ground that traveled with me for some time now… It is actually going to happen soon and I am excited about it.

Thank you to all organisers. A lot of hard work has gone into this. It would be very interesting to gain an insight into the facilitators thoughts about the course and where it will take their thinking. It definitely helped me make some valuable discoveries about myself and also reflect on my own research.

This is NOT the end… it is another new beginning…